CBD stands for Cannabidiol which is a naturally occurring cannabinoid constituent of the cannabis plant. It is one of at least 113  cannabinoids found in the cannabis/hemp plant. CBD is a non psychoactive cannabinoid and does not make you feel “high”. Cannabinoids interact with our endocannabinoid system which research has shown provides us with a multitude of different health benefits. 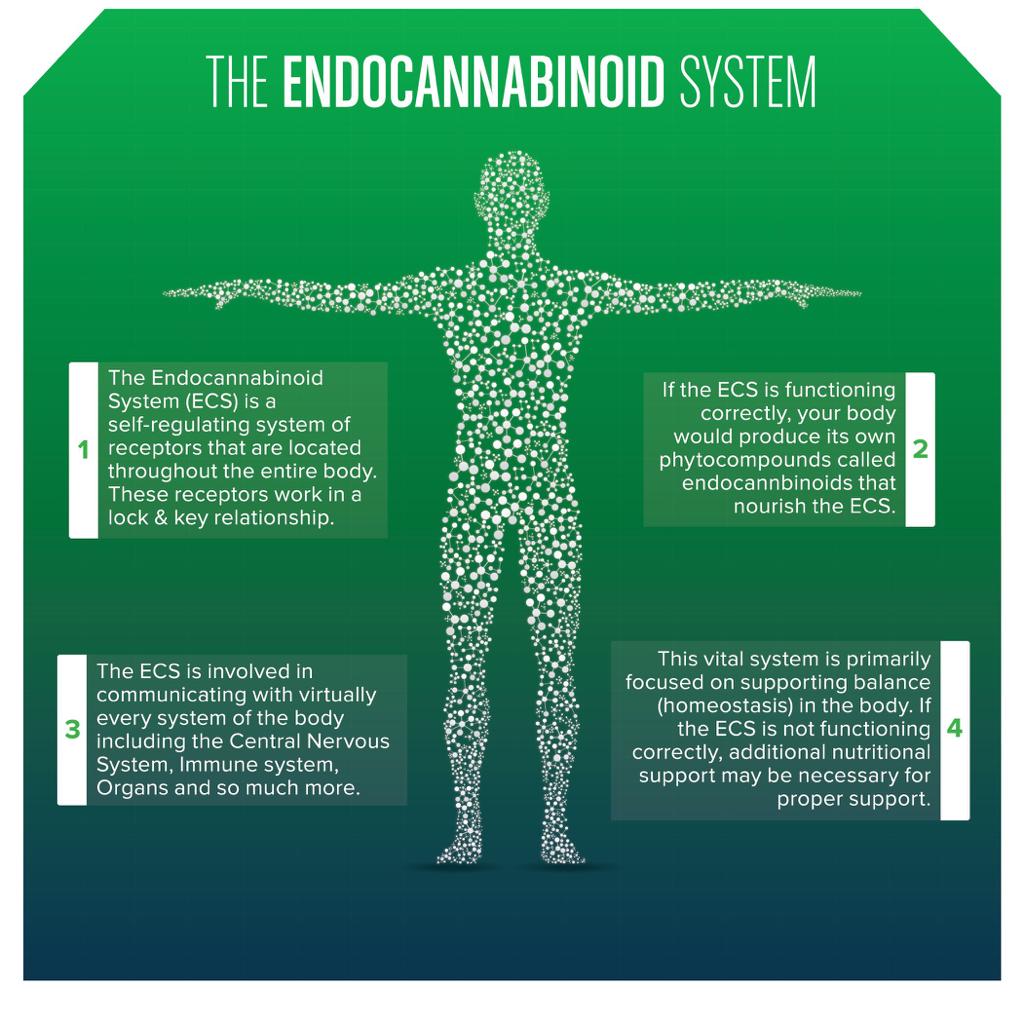 The endocannabinoid system (ECS) is the most widespread system in the human body containing CB1 and CB2 receptors spread throughout our organs and organ systems. The ECS is a vital and important component of the central nervous system that plays a role in everything from cognitive processes and pain sensation to appetite regulation and physical activity.

CB1 receptors are found in the brain, mostly on the basal ganglia and limbic system. They help to influence memory, mood, fear, movement, and pain. They’re also found in the lungs, liver and reproductive glands.

CB2 receptors are found on immune cells as well as the spleen and they help to regulate immunity.

At Black Sheep we believe cannabinoids are an important natural supplement that can be taken daily alongside multiple other vitamins and minerals to promote a healthy lifestyle. CBD is safe for children, adults and the elderly alike. Research has shown that manipulating the endocannabinoid system by introducing external cannabinoids such as CBD, CBDa, CBG, CBN, CBDv and THC could help with a multitude of health benefits. The endocannabinoid system and its receptors also play an important role during parental development and following child birth, with cannabinoids present in breast milk which are important for the development of a human.